Aleksandra's Note:  OSS Radioman and Halyard and Ranger Mission WWII veteran Arthur "Jibby" Jibilian died in March of 2010. On May 5, 2011, he received the proper tribute he deserved at Arlington National Cemetery in Virginia where his remains are now among others who did important things in their lives and who were willing to make the ultimate sacrifice. I had the privilege and honor of knowing Arthur. He was my friend.

With much gratitude to the family of Arthur Jibilian for sharing the journey with us - so many of us - who loved and respected him not just for the war hero that he was and for the kind and gentle soul that he was, but also for the honorable human being he remained to the very end of his life.

His efforts to vindicate General Draza Mihailovich of Serbia will never be forgotten. It is my hope that the American Navy man from Ohio who ended up in the hills of Serbia in WWII has now been reunited with the General from Ivanjica. They will have much to talk about...


"I can't tell you how moving it was and what an honor it was to be in our National Cemetery with all the heroes buried there with Dad. What a fitting tribute to him." 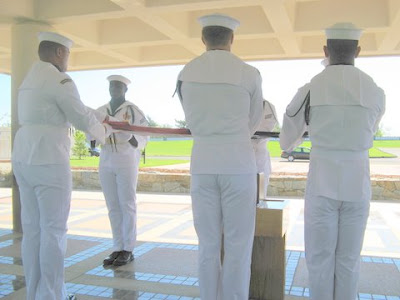 The folding and presentation of the American Flag Ceremony
at the funeral service of Arthur "Jibby" Jibilian
Arlington National Cemetery
May 5, 2011
All photos courtesy of Debi and Jo Jibilian. 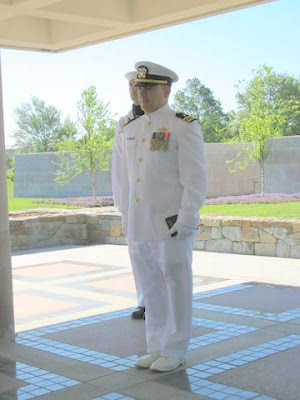 The Navy Chaplain waits for the flag
to be folded. 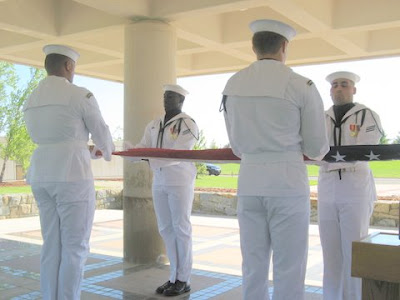 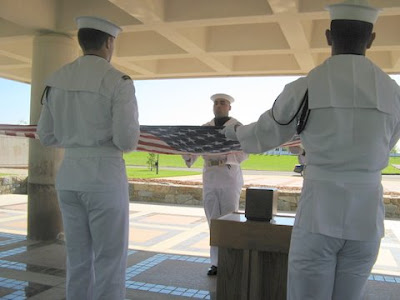 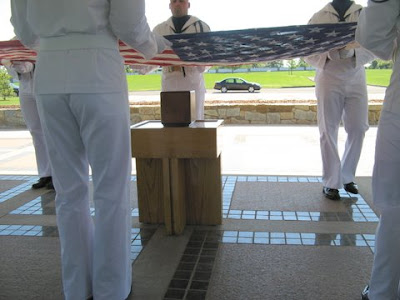 The American Flag is folded over the the urn that holds
the remains of Arthur Jibilian.
Arlington National Cemetery
May 5, 2011 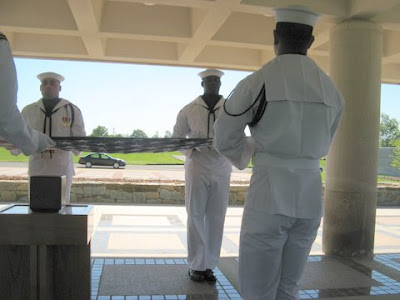 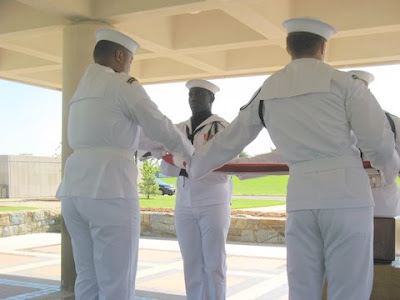 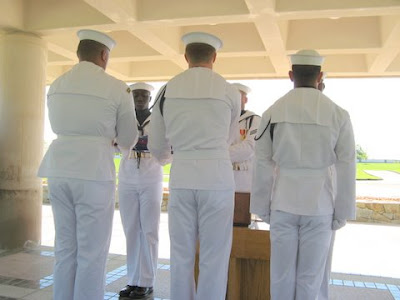 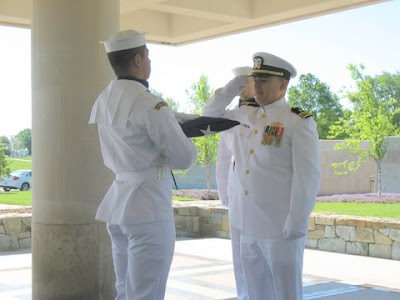 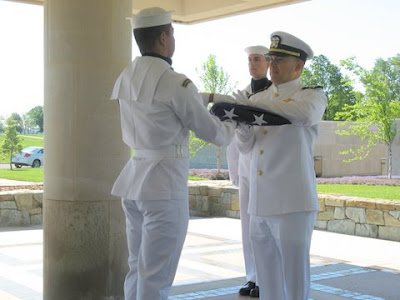 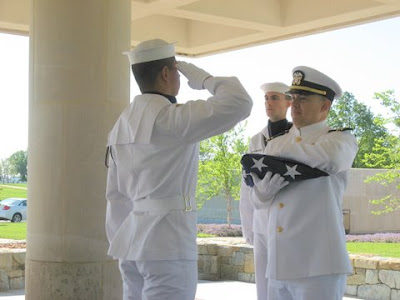 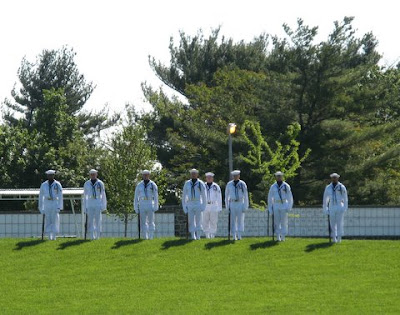 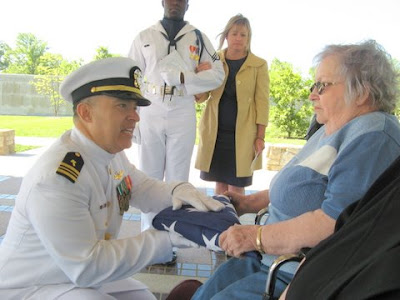 Jo Jibilian, wife of Arthur, accepts the American Flag
from the Chaplain
Arlington National Cemetery
May 5, 2011 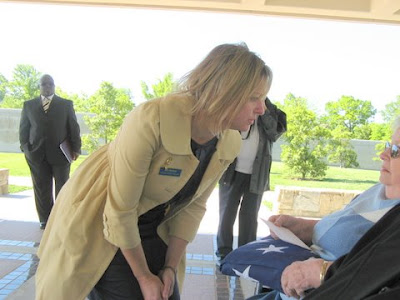 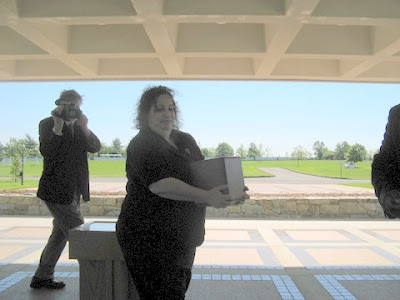 Daughter Debi Jibilian carries the remains of her father,
Arthur Jibilian,
to their final resting place.
Arlington National Cemetery
May 5, 2011 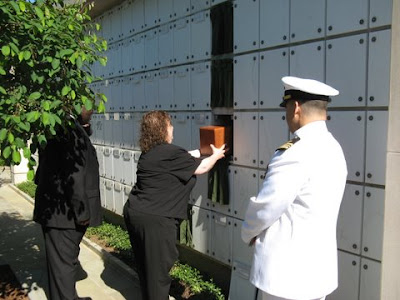 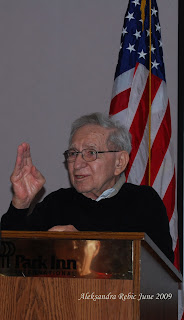 Jibilian will be remembered for his actions during five months in 1944, when he helped rescue hundreds of American troops from a German-occupied area in Serbia. The rescue is retold in a book, "The Forgotten 500," and has been called the most successful rescue mission of American troops during the war.

Jibilian, who died in March 2010 after battling leukemia for nearly two years, was nominated for the Medal of Honor, though that has yet to be approved by Congress.

Jibilian's daughter, Deb Jibilian, said the service at the national cemetery was almost too beautiful to put into words.

"It was so moving," she said. "We were facing the riflemen and bugler who were on a hill facing us. That scene, I will never forget that. It was so poignant, so beautiful."

Jibilian said she was given the honor of carrying her father's urn from the ceremony grounds to the vault where he was interred.

"I can't tell you what a wonderful feeling that was, to carry that," she said, "as a final act for my dad."

Jibilian's widow, Jo Jibilian, was moved when the Navy chaplain bent down and handed her the folded American flag, Deb said.

The family hopes to find a home for that flag, she said, where it will not gather any dust. One idea, Jibilian said, is to offer it to the Northcoast Veterans Museum in Gibsonburg, which has featured an exhibit about her father in the past.