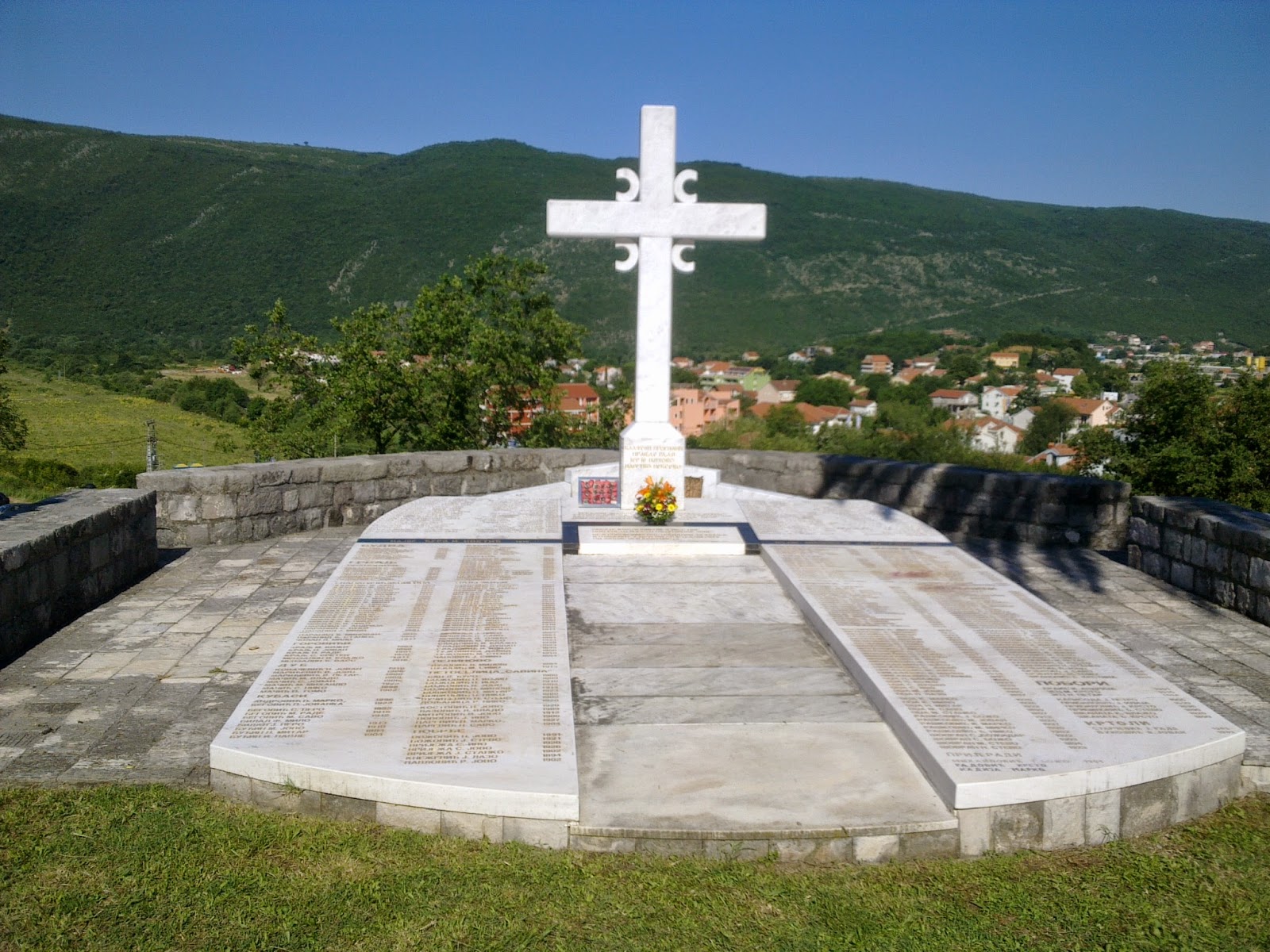 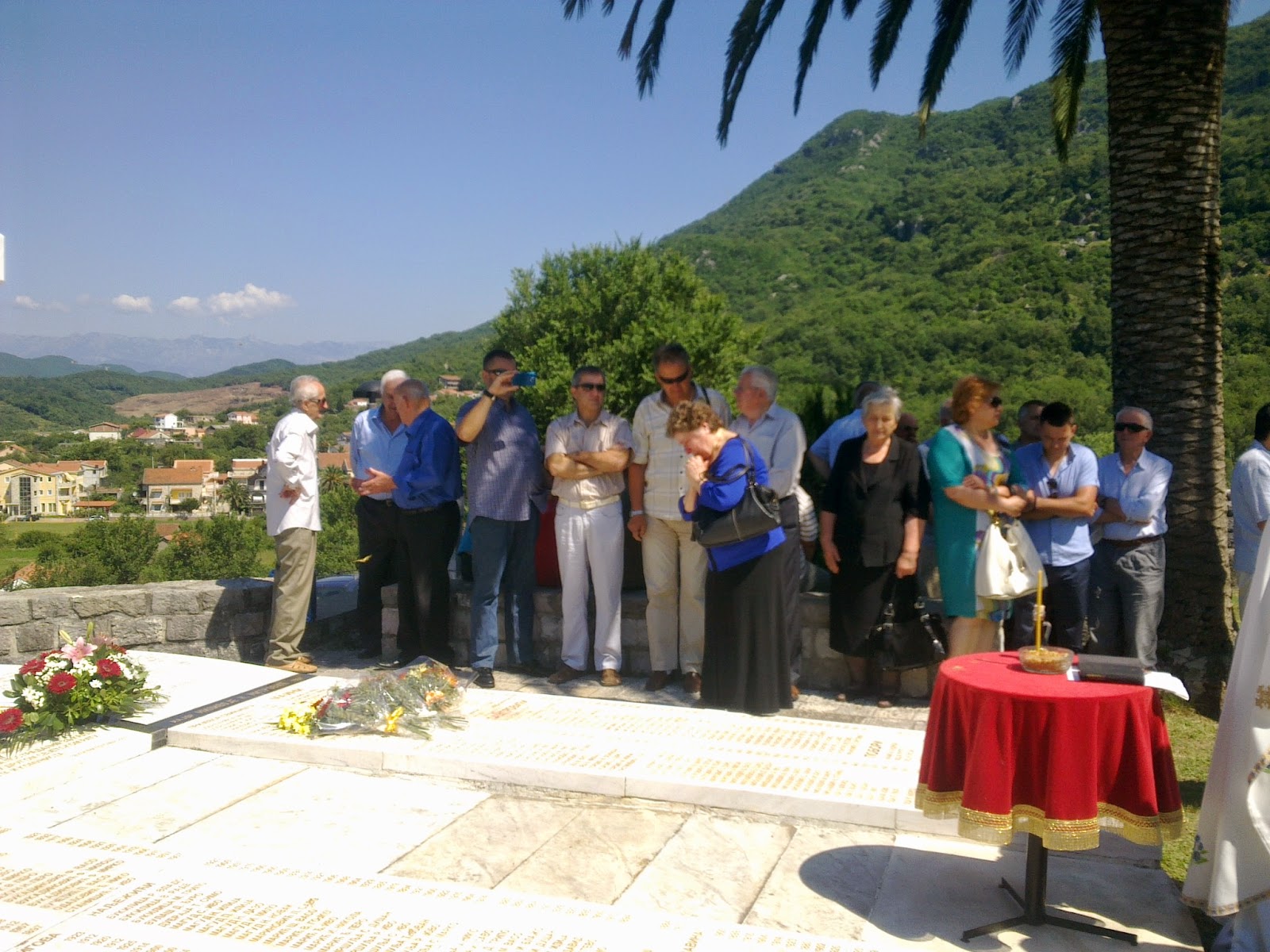 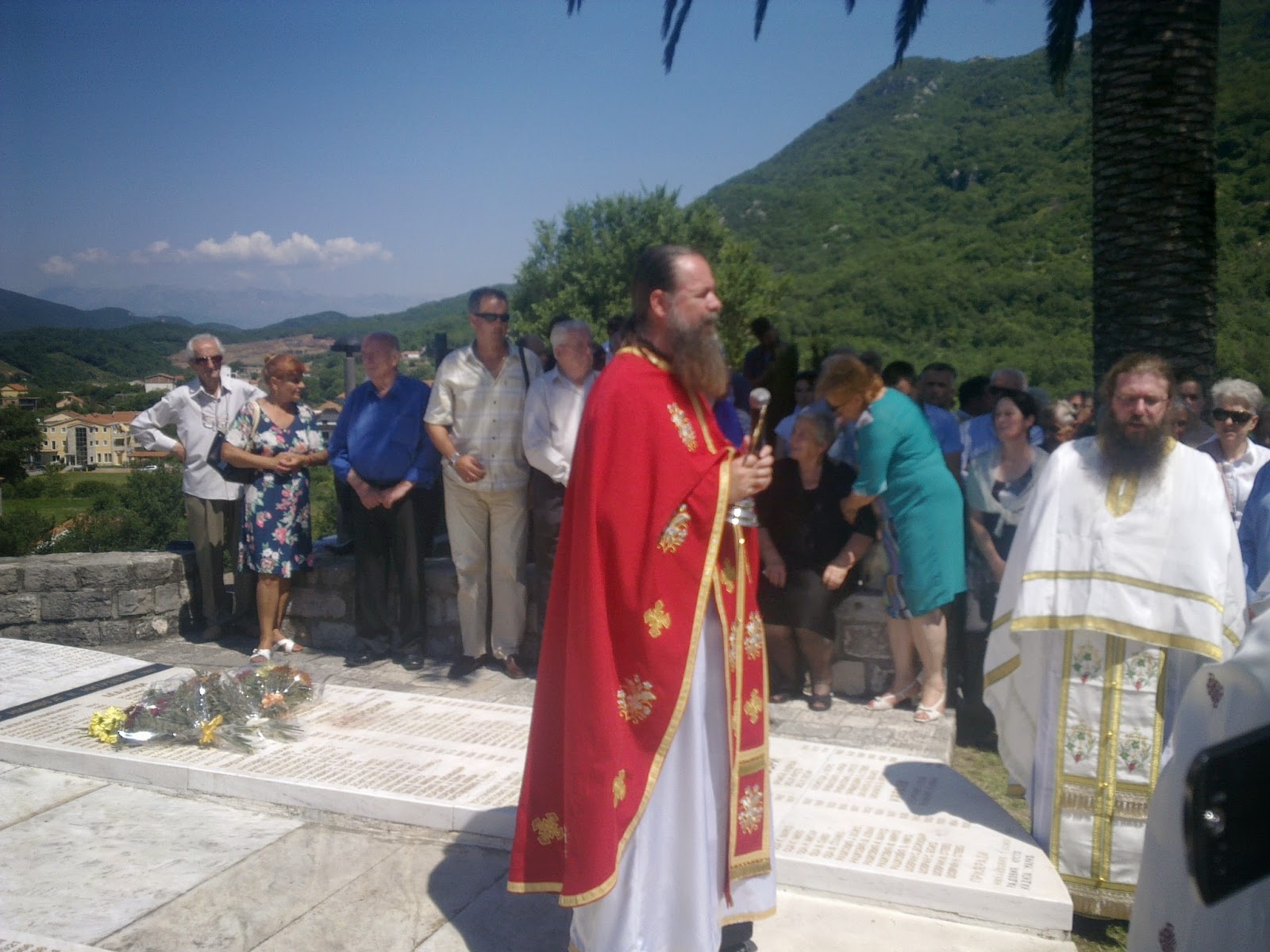 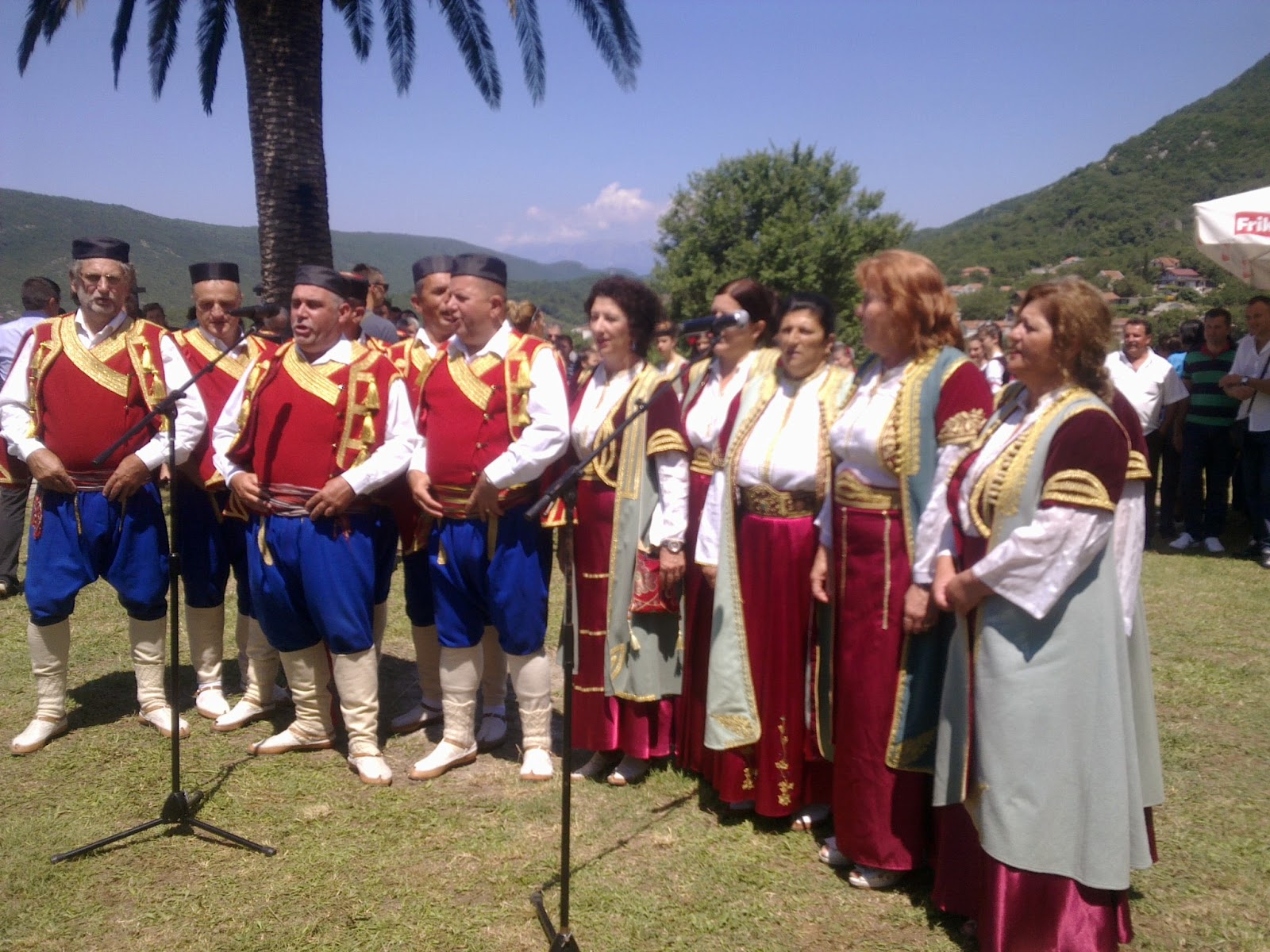 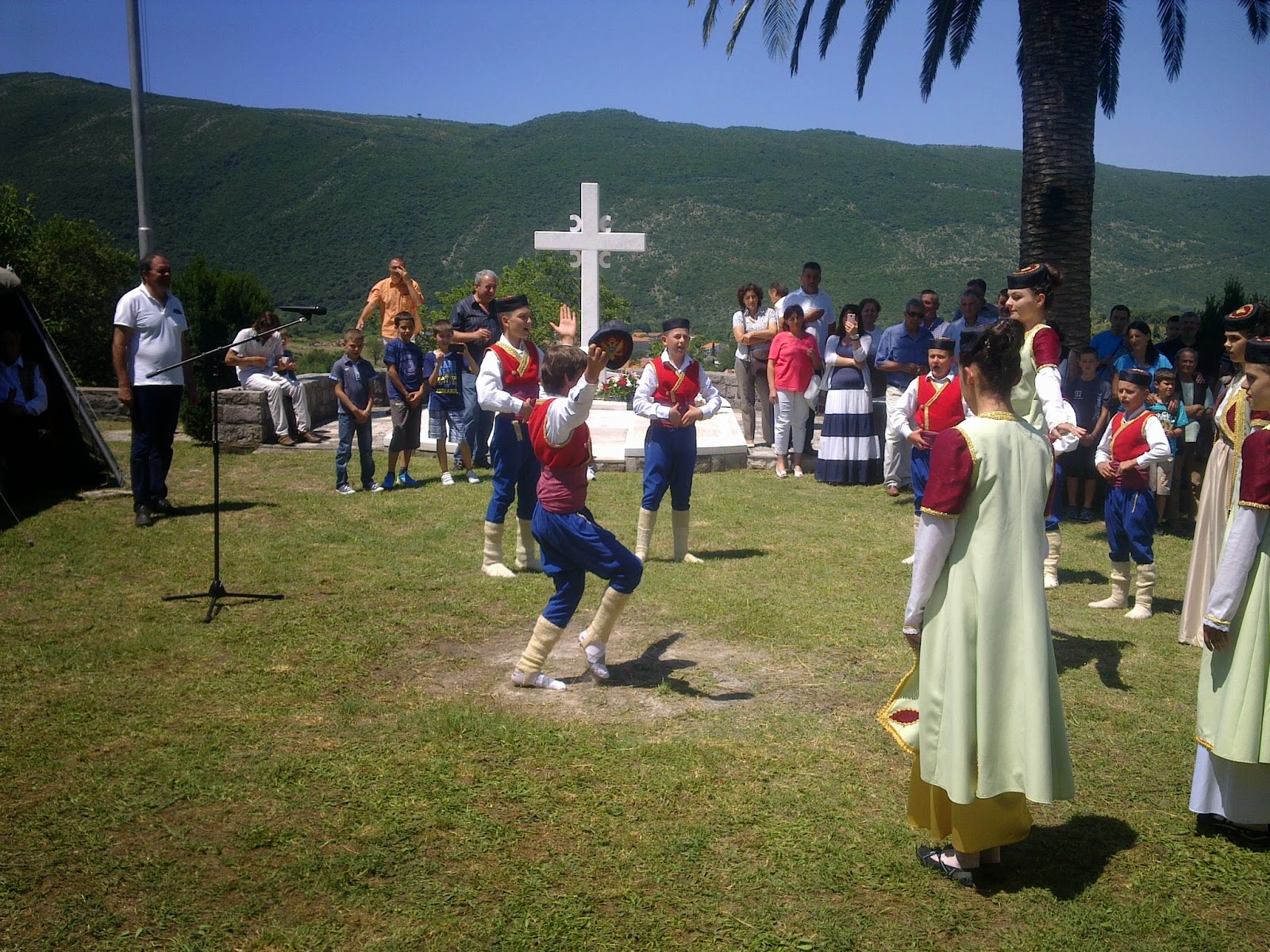 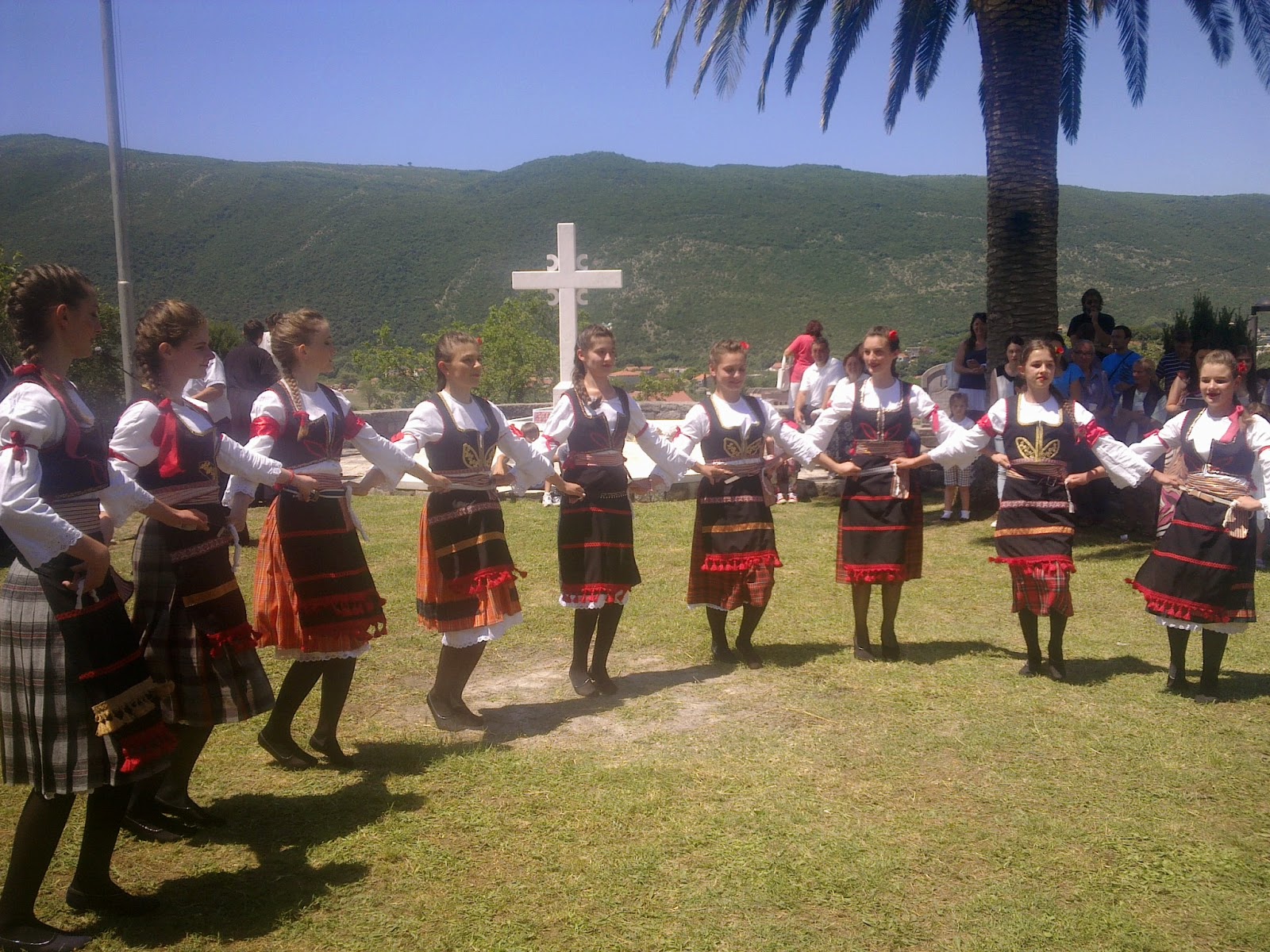 Sve slike zahvaljujući: Bane Jevtic
*****
If you would like to get in touch with me, Aleksandra,
please feel free to contact me at ravnagora@hotmail.com
*****
Posted by Aleksandra at Monday, June 30, 2014 No comments:


PARASTOS FOR DRAZA FOLLOWING THE DIVINE LITURGY AT ST. GEORGE CHURCH WITH BANQUET AND PROGRAM AT GENERAL DRAZA MIHAILOVICH MEMORIAL HALL IN SCHERERVILLE, INDIANA
SUNDAY JULY 20, 2014
BANQUET AND PROGRAM BEGIN AT
1:00 P.M.
ALL PROCEEDS WILL GO DIRECTLY TO FLOOD RELIEF
IN SERBIA AND REPUBLIKA SRPSKA
(All food being donated by the Movement so that all donations given at the banquet will go directly for flood relief)
Serbian and Chetnik Flag of the Movement of Serbian Chetniks Ravne Gore (Pokret) at Chetnik Memorial Hall in Schererville, Indiana.
Photo by Aleksandra Rebic May 19, 2013
*****
If you would like to get in touch with me, Aleksandra,
please feel free to contact me at ravnagora@hotmail.com
*****
Posted by Aleksandra at Tuesday, June 24, 2014 No comments:

From Mr. Bob Ivkovic of the Ravna Gora Serbian Heritage Society:
Dear Friends,
I would like to take this opportunity and  invite  you to a 100th anniversary commemoration  of The Great War (1914-1918) and the sacrifices of the  Serbian people.
There will be a special display of photos from World War I which have been carefully chosen for their significance from several sources including the Valjevo National Museum.
This evening will feature two guest speakers Scott Taylor and James Bissett , who will highlight some of their heartfelt thoughts and knowledge of WWI history.
There will be an open bar and refreshments.
Date: Wednesday 18. June 2014
Time: 7:00pm
Location: St. Simeon Serbian Orthodox Church Hall (downstairs of church)
Address: 16025 - 243 Ave. E, DeWinton, AB Canada
Event Synopsis

On Wednesday June 18th at 7pm at our St Simeon Serbian Orthodox Church, the Ravna Gora Serbian Heritage Society in conjunction with our Church committee will be hosting guest speakers Scott Taylor (military historian, author and publisher of Esprit de Corp magazine) and James Bisette (former Canadian Ambassador to Yugoslavia). They will be discussing Serbia's contribution and heroism during WW1 in honour of the 100 year commemoration. They will provide a non-Serb perspective to Serbia's contribution and sacrifice for the allied victory.

I hope you can all attend so that our hall is full and our guests can see how proud we are of our history but more importantly how proud we are of those brave Serbian men and women who sacrificed their lives for our freedom. Serbia lost one third of its population during WW1; the least we can do is honor them in attending this commemoration. These speakers will also present at various military venues during their stay but will have a special presentation for us and our guests at our new Church. Therefore, please make an effort to attend this Wednesday evening, invite some friends, both Serb and non-Serb. If you are unable to attend please pass the information along, the presentation is free and it is a great opportunity to educate your children and Canadian friends on the Serbian allied war effort.

It is important that all Serbs and their friends attend this event to show support for Canadians who represent the truth and continue to fight for the Serbian truth. 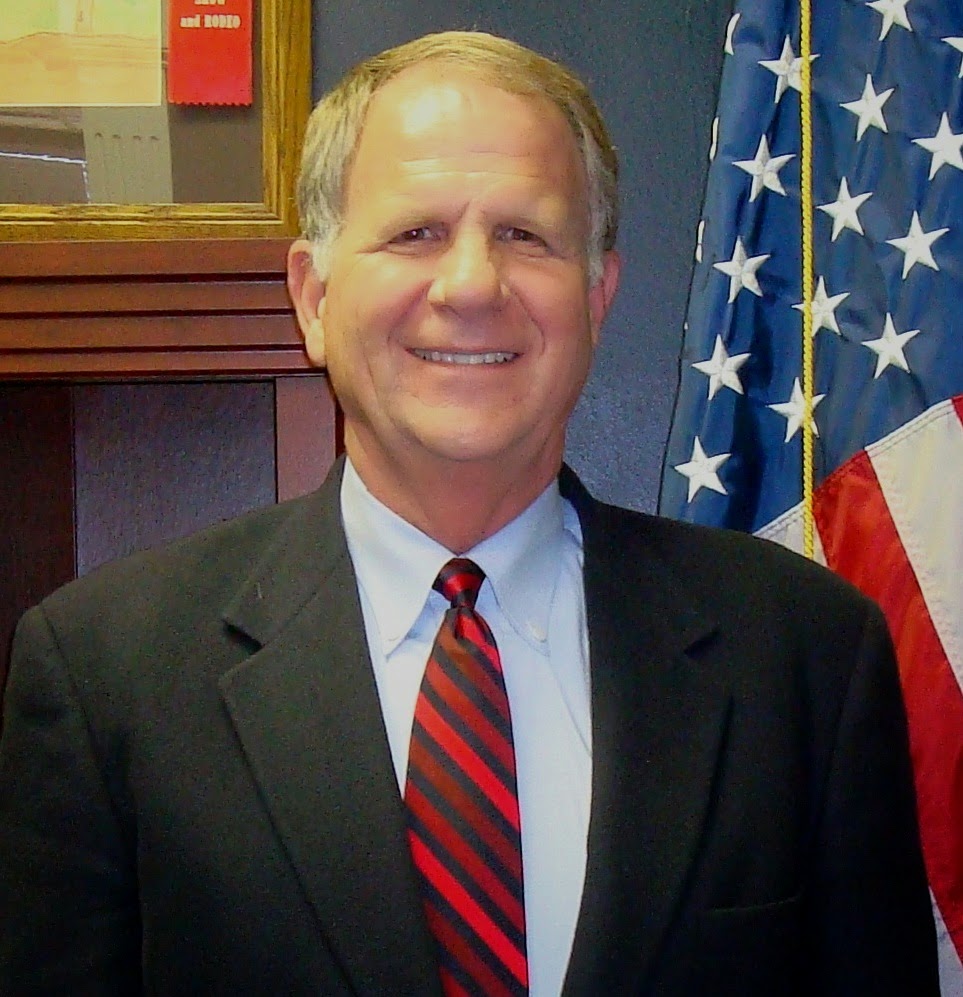 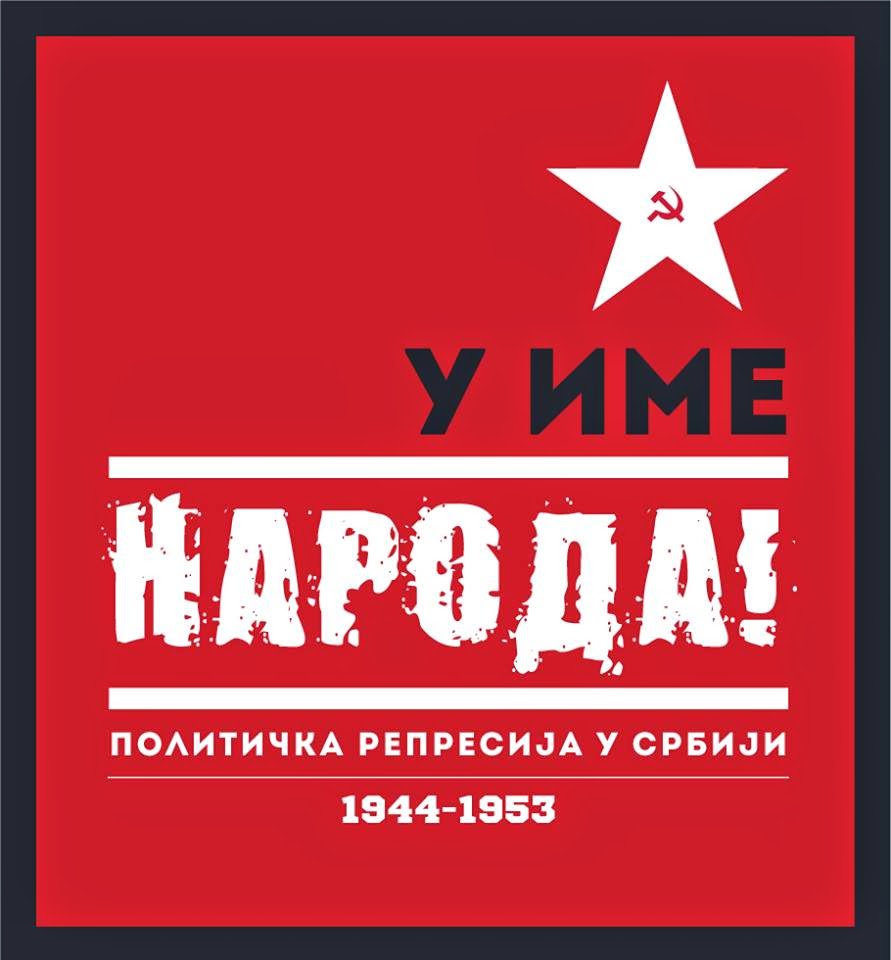 
U ime naroda represija u Srbiji 44-53
na Facebook.
*****
If you would like to get in touch with me, Aleksandra,
please feel free to contact me at ravnagora@hotmail.com
*****

Posted by Aleksandra at Saturday, June 14, 2014 No comments: 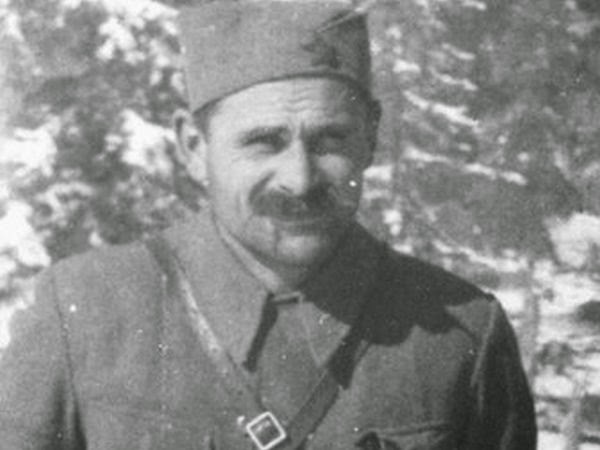 
www.snd-us.com
*****
If you would like to get in touch with me, Aleksandra,
please feel free to contact me at ravnagora@hotmail.com
*****
Posted by Aleksandra at Wednesday, June 11, 2014 No comments: