Aleksandra's Note: The Chetnik Family Reunion, the idea of which was originated by Serbian patriot Mira Grubnic, is on its way to becoming a wonderful annual tradition that celebrates the legacy of General Draza Mihailovich and the Chetniks with joy and reverence. Last year in July of 2014, the First Annual Chetnik Family Reunion, co-chaired by Slavojka Sally Ivankovich and Mira Grubnic, was a great success at St. Sava Serbian Orthodox Monastery in Libertyville, Illinois. This year on September 19, 2015, the event will be held at St. Sava Serbian Orthodox Church in Broadview Heights, in Cleveland, Ohio and the Chairperson is Alexandra Mandic. It's shaping up to be a terrific celebration! Below you will find helpful information and may I suggest that you check with your churches to see if buses for transportation are being provided to attend the Reunion.


One of the special guests who will be attending this year is the beautiful Diane Diles Hammond, daughter of the late Staff Sgt. Curtis "Bud" Diles, a Halyard Mission WWII American veteran who devoted his life to honoring General Mihailovich, his Chetniks, and the Serbian people loyal to them.


There will be great Serbian food, entertainment, and, of course, the legendary Serbian hospitality and camaraderie that always creates great memories. You'll have the opportunity to see old friends and make new ones, while participating in keeping the Chetnik legacy alive and well. In so doing, you will be ensuring that our forefathers will rest well knowing that their contributions to the fight for freedom and honor will never be forgotten.


The location and times are the following:


St. Sava Serbian Orthodox Church, 2151 West Wallings Road, Broadview Heights, OH 44147. Church/picnic grounds open at 11 a.m. and the parastos (memorial service) is in front of the church at Draza's monument at noon. The picnic and festivities immediately follow the parastos.


DONATIONS, SUGGESTIONS, AND VOLUNTEERS ARE MOST WELCOME! 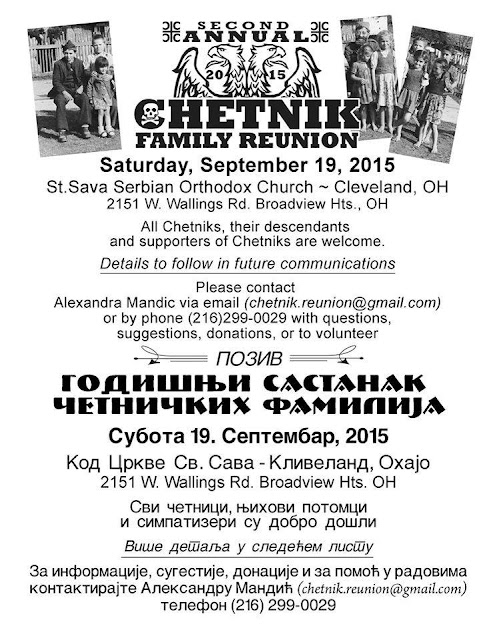 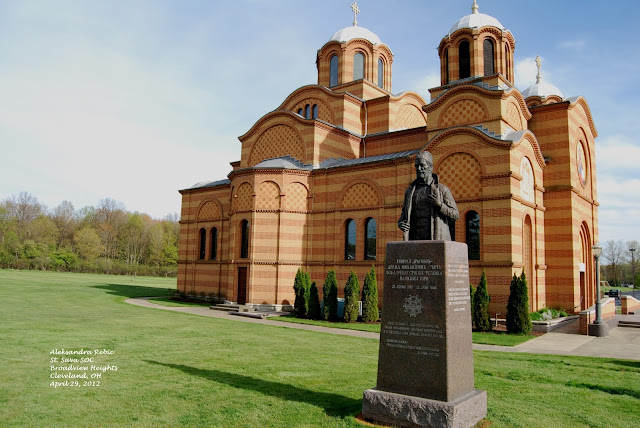 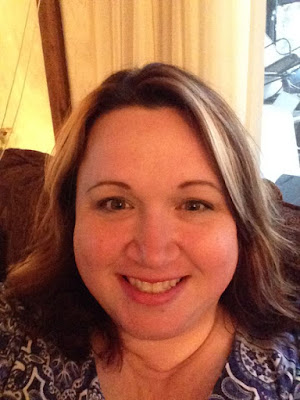 
"I am happy to announce that the Kosovo Men's Choir will be gracing us with their wonderful voices at the reunion!!!! As a reminder, the church grounds will open at 11AM and the parastos will begin at noon. I look forward to seeing you there! God Bless!!! Alexandra Mandic" 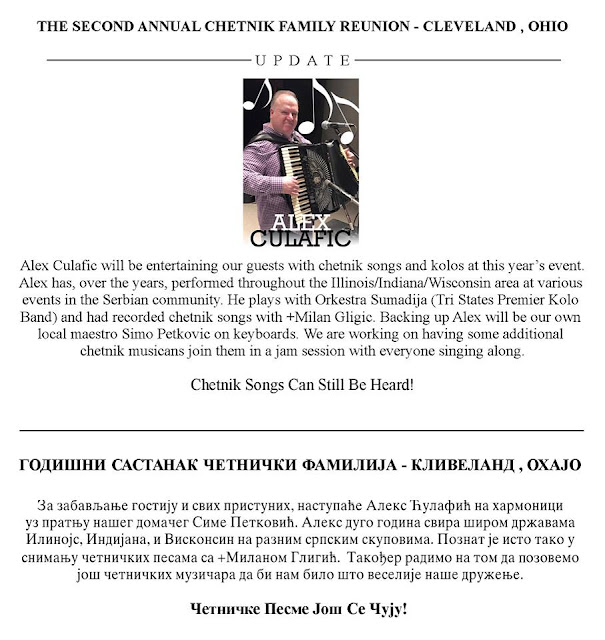 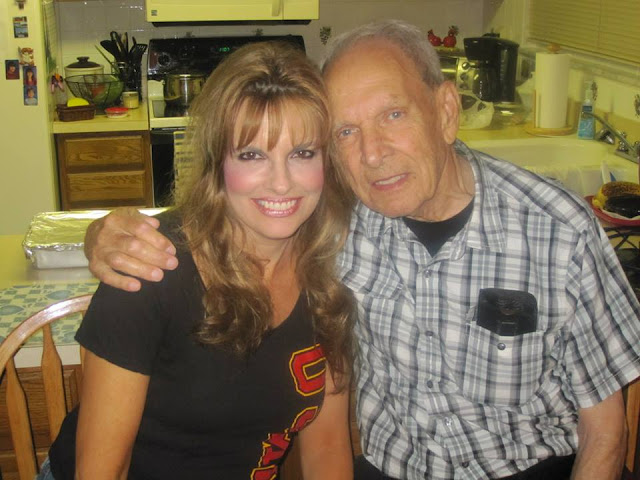 "I am happy to announce that Diane Diles Hammond and members of her family will be attending the reunion with us! She is the daughter of American Airman SSgt. Curtis "Bud" Diles, a veteran of the great WWII Halyard Mission Rescue Operation of 1944. After returning home safely to America, thanks to the efforts of General Draza Mihailovich, the Chetniks, and the Serbian people loyal to them, Mr. Diles spent the rest of his life writing to senators, congressmen, the media, and others to vindicate the General. His daughter Diane is continuing in the footsteps of her father and even wrote a letter to the Belgrade Court urging justice for General Draza Mihailovich in May, a cause that finally came successfully to fruition this year! Please visit the following link on www.generalmihailovich.com to read more about Diane and her father and to read her letter to Belgrade:"

Some images from the First Annual Chetnik Family Reunion in 2014 in Libertyville, IL where great memories were made! 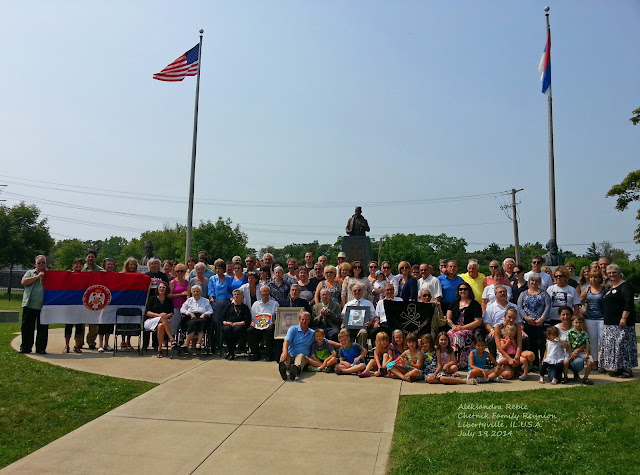 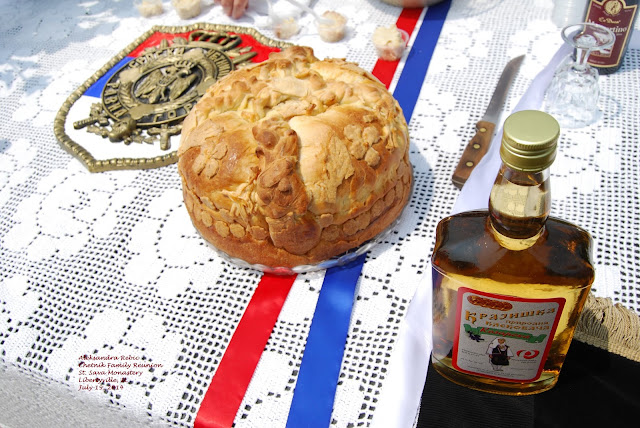 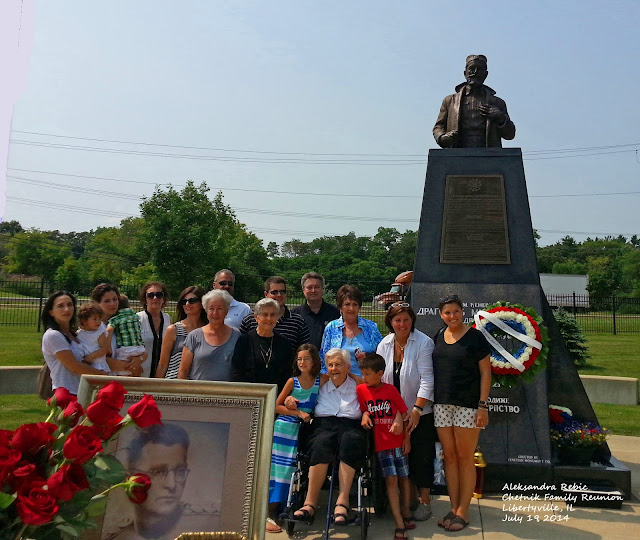 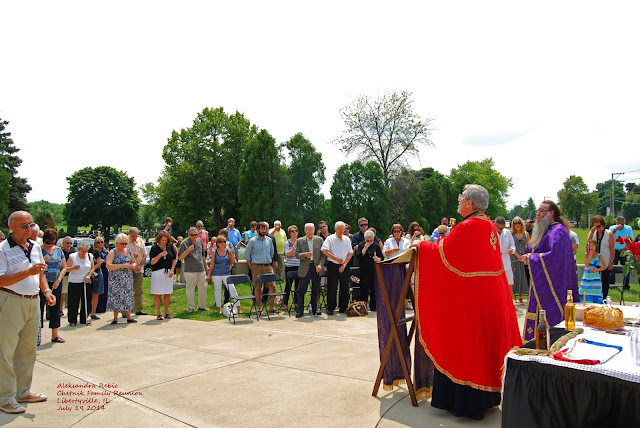 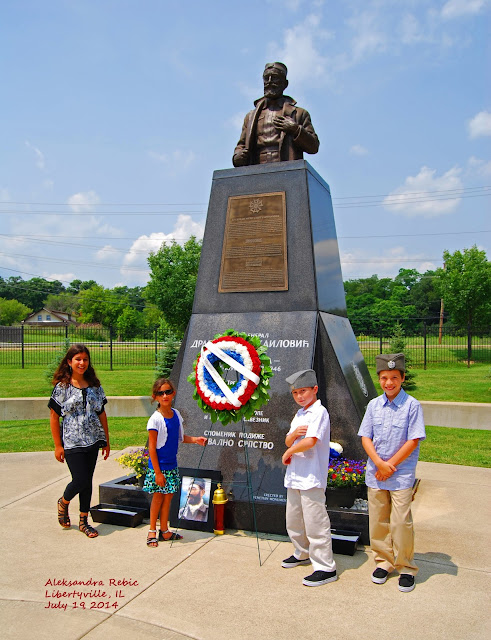 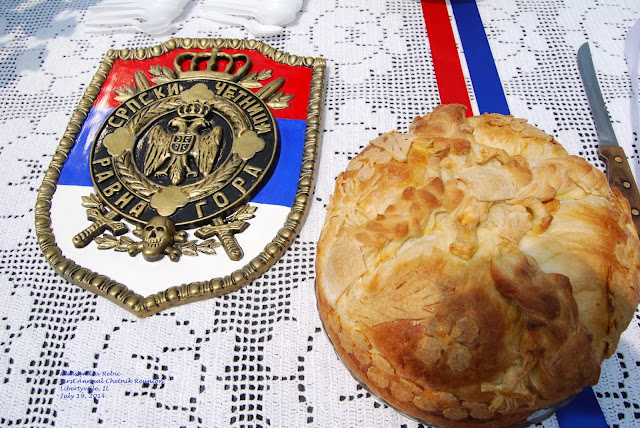 Posted by Aleksandra at Wednesday, September 02, 2015